The new 3D printer is designed to be highly accurate and efficient.

The new Vida cDLM offers the same build envelope as the original Vida 3D printer that launched in 2015 (3.78 x 2.13 x 3.94 inches), but is said to put print speeds into overdrive with continuous motion of the build platform in the Z axis.

The machine is said to be highly accurate, with an XY resolution of 50 microns and a Z resolution range of 25 to 150 microns, depending on the material.

The new technology reportedly reduces the need for supports, allowing for easier cleanup and 3D printing of castable partial frameworks with delicate clasps. 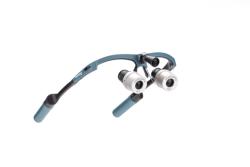 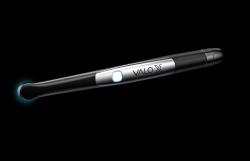