A new antimicrobial agent could have serious benefits for dentistry by helping combat bacterial and fungal infections that cause composite filling failure and oral health issues.

A new antimicrobial agent could have serious benefits for dentistry by helping combat bacterial and fungal infections that cause composite filling failure and oral health issues.

One in seven dental composite fillings fail within seven years, with 86 percent of those failures due to bacterial infection, so fighting bacterial infections is key to good oral healthcare.The new technology could increase protection against these infections for weeks, months of years.

Developed by Dr. Michele Barbour and her research group at the University of Bristol, Pertinax is a new formulation of chlorhexidine, a proven antimicrobial agent used widely to prevent and treat a range of infections. According to a press release, the traditional formulation, however, is effective for a very short length of time, as opposed to the new form which can last for much longer. Pertinax works by increasing chlorhexidine's uses by improving it's persistence.

"Pertinax can greatly extend the active lifetime of chlorhexidine, enabling it to provide reliable protection against infection for much longer than was previously possible," said Dr. Barbour, senior lecturer in biomaterials at the University of Bristol. "Research shows there is a clear need for long-acting antimicrobial products used in fillings and cements for crowns, bridges and orthodontic braces, which will treat and prevent persistent bacterial infections over a much longer time frame than is currently possible."

Pertinax has a low solubility, which can provide a continuous slow release over a controlled period of time.

The innovation won Dr. Barbour and Pertinax the Materials Science Venture Prize, awarded by The Worshipful Company of Armourers and Brasiers.

"This is a significant development which should help prevent some hard-to-treat infections affecting millions of people," said Professor Bill Bonfield, chairman of the Armourers and Brasiers Venture Prize judging panel. "Our prize looks to encourage scientific entrepreneurship in the UK and provide funding, which is often difficult to source, to help bring new developments like this to market,"

This news story was reprinted from a press release provided by the University of Brisol. It has been edited for content and length. 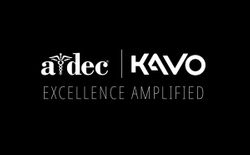 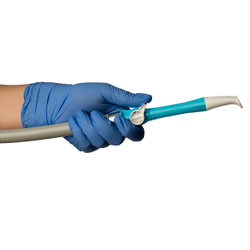 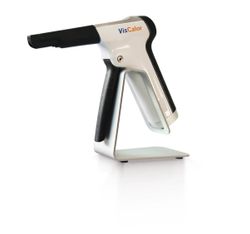