A series of seminars and other activities held by Benco Dental will be used to promote the Vivos system for the treatment of mild to moderate obstructive sleep apnea.

The non-surgical, non-invasive multidisciplinary Vivos System is designed to treat mild to moderate OSA by increasing the upper airway with a potentially lasting solution capable of achieving clinical results in 18 to 24 months, according to a press release. The partnership between Vivos and Benco officially gets underway with a series of events begining in October, and will include 27 seminars during the first three months of 2020. 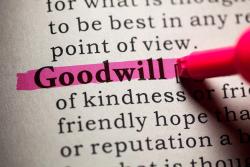 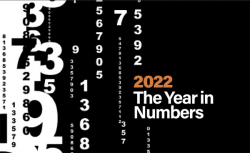