Academy of Osseointegration announces call for applications for research grants

Dental professionals pursuing groundbreaking dental implant research may be eligible for as much as $30,000 in research grants.

Applications that address areas of research to enhance the public acceptance of implants are encouraged. The submission deadline is Nov. 30, and applications can be downloaded at the AO web site: www.osseo.org.

Submitted by the AO: Guided surgery: Turning hellish disadvantages into a heavenly process

“These grants are a tangible way to support researchers who share the academy’s commitment to being on the leading edge of evidence-based dentistry,” said Osseointegration Foundation President Mollie Winston, DDS.

To qualify, research grant proposals must be submitted by an AO member, faculty member or student who conducts research in any academic dental institution; at least one person on the research team must be an AO member. First-place grant recipients are required to present their results at the 2017 AO Annual Meeting, as well as to submit a research manuscript to The International Journal of Oral and Maxillofacial Implants no later than December 31, 2017.

More from the Academy of Osseointegration: 3 mistakes not to make in your team approach to dental implants

The 2015-2016 AO/Osseointegration Foundation research grant recipients are listed below. First-place recipients will present their findings at AO’s 31st Annual Meeting to be held February 17-20, 2016, in San Diego.

More from the AO: Learn what's new in dental implants 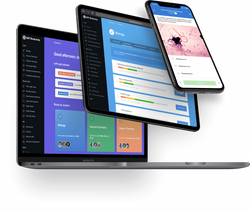 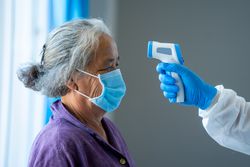