VIDEO: How to save time on your insurance verifications

The entire article by Colleen McCarthy is well worth a read, but here's just a snippet of what some dentists are saying about the proposed bill:

"Sheri B. Doniger, DDS, Editorial Advisory Board member of sister publication Dental Products Report, says the bill is a good option for dentists who are enrolled in dental plans.

"'Previously, those dentists have not received any payment at all for any items that were not covered under the old agreement that’s currently in place with the place with the patient and the benefit company,' she says, speaking exclusively with Optometry Times. 'But if this bill goes through, this is allowing the dentist to charge her normal fee to the patient for a procedure that is not listed under the bevy of procedures that are available to the patient through his existing plan. I think it’s a good thing. I am not involved in any restrictive plans, but I don’t get paid if I do things out of the scope.'

Related article: Why insurance coordinators need to be flexible in today's dental world

"John C. Comisi, DDS, MAGD, Editorial Advisory Board member of Dental Products Report, is cautious in his interpretation of the bill.

"'Well, as usual, these bills are often difficult to fully fathom on first glance,' he says. 'It sounds like it proposes to allow dentists and eyecare doctors the ability to charge for the patient for provide care even that is not formally covered under the plan.'"

Click here to read the rest of the article, and how it affects both participating and non-participating clinicians. 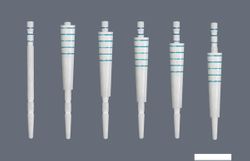 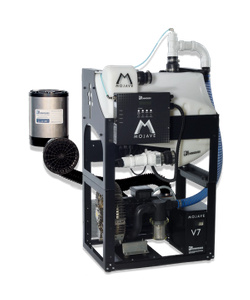 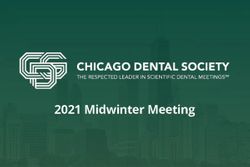 Highlights From The 2021 Chicago Midwinter Meeting