Millions of Used Medical Gloves Imported to the US

This investigation from CNN showed that tens of millions of used and dirty nitrile gloves were imported to the US.

An investigation from CNN has found that tens of millions of both counterfeit and used nitrile gloves have been imported to the United States, according to both import records and distributors.

Health authorities in Thailand discovered a warehouse back in December that was dyeing used nitrile gloves to try and make them look new again. The gloves would then get shipped to the US. These operations were created to take advantage of the medical grade glove shortage that affected the world during the COVID-19 pandemic. Personal protective equipment (PPE) expert Douglas Stein told CNN that these gloves are becoming a dangerous commodity.

"There's an enormous amount of bad product coming in," Stein said in the article. "An endless stream of filthy, second-hand and substandard gloves coming into the US of which federal authorities, it seems, are only now beginning to understand the enormous scale."

Because of certain import regulations suspensions, it has become increasingly difficult for the US authorities to get a handle on these illegal gloves. Customs and Border Protection as well as the Food and Drug Administration (FDA) have received warnings, but some glove shipments have still been arriving. Companies such as Paddy the Room have been implicated in these illicit exports.

The FDA has assured that it is taking the steps necessary, and there are a variety of investigations both in the US and by the Thai police. Stein believes it is likely that some gloves may have ended up in a medical or dental setting, but it is hard to tell if these gloves have harmed any US health care worker or patient. 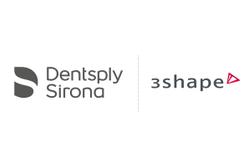 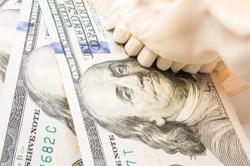