DS World 2021 will feature these entertainers along with others for guests and conference-goers this year.

Stefani and Mulaney are both celebrated in their field, with Grammy and Emmy awards respectively. DS World 2021 is excited to offer exciting performances from both of them to their audience this year at the Caesers Forum in Las Vegas and online, according to a press release from Dentsply Sirona. 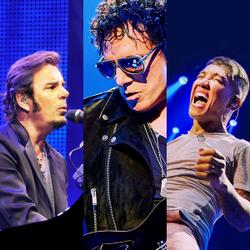