3DISC will present the Heron™ IOS software platform during the 2019 Greater New York Dental Meeting, the company announced in a press release this week.

“We have come a long way since the first version of our scanner that we launched over a year ago. We have recently launched two major software upgrades that are important milestones for us, in that they take the Heron IOS solution to the next level of Intraoral Scanning,” said Thomas Weldingh, Deputy Group CEO of 3DISC.

The software upgrade is designed to offer users improved scanner performance. The technology behind this upgrade introduces a new way to store large amounts of 3D information and improves performance and speed. A higher resolution, increased accuracy, and higher quality output are reportedly among the other improved features. Scanning speed is said to increase by 30 percent while improved bite alignment and support for 20 series graphics cards are upgraded functions.

The 3DISC team will debut an entirely new case management interface during GNYDM 2019. The application is based on the company’s own in-house developed software platform, 3DISC said in a statement. The application is said to feature an intuitive, easy-to-learn workflow that simplifies the impression-taking process and increases productivity. 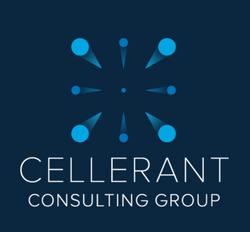 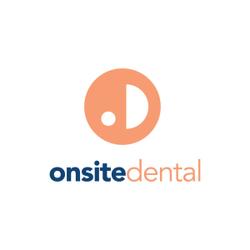